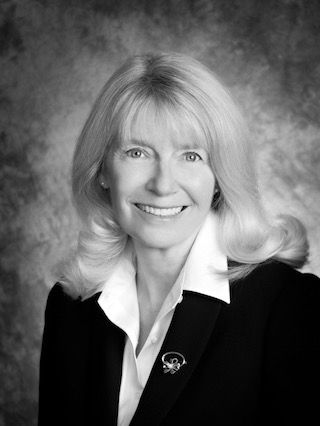 Sharon Fitzgerald founded The Fitzgerald Law Firm with her partner, Jim, in 1982. They have been involved in numerous multi-million dollar verdicts and settlements, prosecuting cases for motorists killed or disabled by trucks, patients injured or killed by doctors and hospitals and victims of dangerous products.

In addition to past service on the Advisory Committee for the United States Court of Appeals for the Tenth Circuit, the federal appeals court for Wyoming, Colorado, New Mexico, Utah, Kansas and Oklahoma, she is a member of the Wyoming Trial Lawyers Association and the Million Dollar Advocates Forum. Her peers give her the highest Martindale-Hubble rating: “AV.”